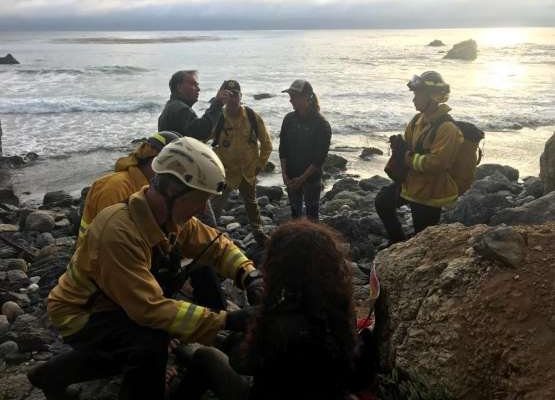 About 600 people returning from the holy pilgrimage in Saudi Arabia survived gruesome death on Saturday, September 7, after their plane crash-landed at the Minna International Airport.

The Nation reports that the aircraft, a Boeing 744 with registration number 5N/ DBK, reportedly developed a technical fault in one of its four engines when it approached the airport.

It quoted a source as saying to newsmen said that no injury or death was recorded in the incident which destroyed part of the tarmac when the aircraft skidded off the runway.

Officials of the Accident Bureau of Investigation from Lagos state have visited the scene of the incident and inspected the partly damaged aircraft.

Eyewitnesses said that the Minna International Airport was saved from a big disaster because fire from the aircraft would have been hard to stop since there are no firefighting vehicles there.