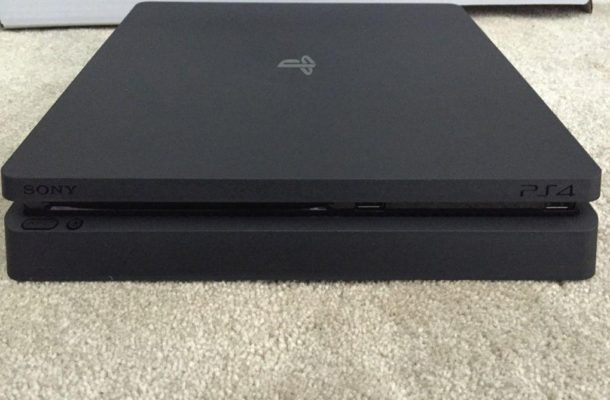 Sony has been widely rumoured to be releasing at least one, and probably two, new consoles this year. This appears to be the first of those, a slimmer and slightly re-designed version of the console.

The slimmed down console will follow the Xbox One S, released by Microsoft earlier this month. Like that console, Sony’s new PlayStation appears to largely be a matter of slimming down and slightly re-designing the console – ahead of a fully updated “PlayStation 4.5”.

It isn’t clear whether the smaller PlayStation, shown in the Gumtree advert, is definitely legitimate. But it is in keeping with rumours as well as letting Sony keep up with competition by offering a cheaper version of the hardware.

Both of the new consoles are thought to be slated for announcement at a Sony event next month. The company will show them off on 7 September, according to a report from the Wall Street Journal. 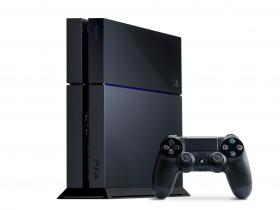 That second console – said to be called the PlayStation Neo – has already been pre-announced by Sony and is likely to cause the biggest stir. It will feature boosted computing power, allowing it to output 4K video and boasting extra graphics capabilities.


But the smaller device will presumably let Sony keep selling the classic PlayStation 4, by making the casing more attractive and allowing it to reduce the price.

In the auction, the console is carrying a £295 asking price, a reduction of about £50 on the normal cost.