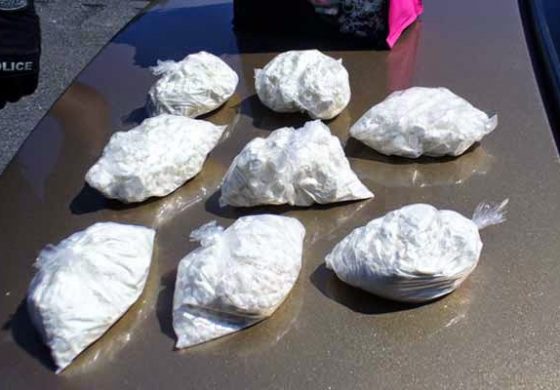 The Akwatia Police have arrested a 23-year-old drug peddler, Yaw Agyekum, for possessing 21 wraps of dried leaves suspected to be Indian Hemp and another 49 wraps of whitish substances suspected to be cocaine at Akim Wenchi in Denkyembuor District of the Eastern Region.

The suspected drug peddler was arrested by Police upon intelligent gathering.

The Public Relations Officer of the Eastern Regional Police Command, DSP Ebenezer Tetteh when contacted explained that Police found the narcotic drugs in possession of the suspect  when the arresting officers from Akyem Takworase Police Station invaded his house at Akim Wenchi.

He said, a total of twenty-one (21) wraps of dried leaves suspected to be Indian Hemp were hidden under his mattress in his room while a further search conducted revealed forty-nine(49) small wraps of whitish substance also suspected to be cocaine hidden in the ceiling.

DSP Ebenezer Tetteh said the suspect will be put before court on July 7,2018 while the exhibits have been sent to Forensic Laboratory for testing.