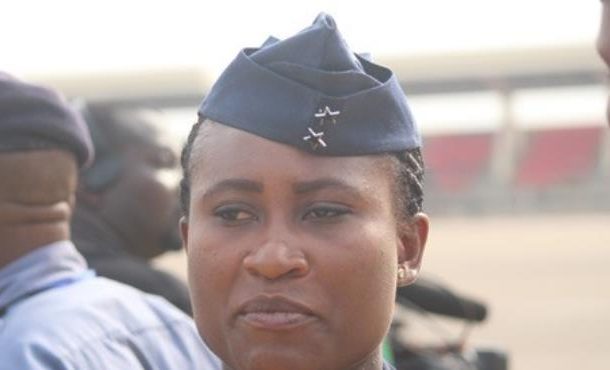 The Police have vowed to arrest some students of the University of Ghana believed to have instigated the violence that nearly marred the school's matriculation on Saturday.

The clashes were between students of Commonwealth hall and Mensah-Sarbah hall.

According to eyewitnesses, the clashes began when a member of Mensah-Sarbah was attacked by Commonwealth boys which led to a retaliatory reaction from the Mensah-Sarbah camp.

Reports indicate that the procession of some level 100 students to the Matriculation ground was ongoing when students began throwing stones. The timely intervention of the Police prevented the violence from escalating.

Speaking to Citi News, the Public Relations Officer at the Accra Regional Police Command, ASP Effia Tenge said the Police have intensified their investigations to apprehend the suspects.

“This morning the Police received information that some disturbances had ensued between the Common Wealth Hall and the Mensah Sarbah hall but through the swift intervention of the Police, the situation was brought under control. As we speak what might have degenerated into the disturbances is unknown and so far one Toyota Corolla which was parked at the entrance of the main Sarbah hall was set ablaze but also through the swift response from the Fire Service, the fire was extinguished.

“A team of Police personnel have been deployed to prevent any reprisal attacks as investigations continue.It is our duty to find out those who set the car ablaze and what really might have sparked up these clashes and those who are found culpable will be brought to book.”