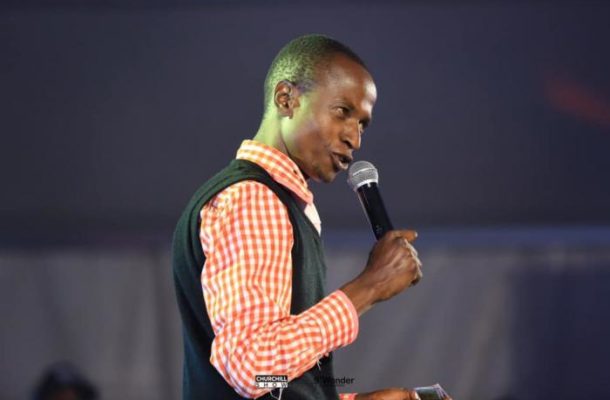 The Churchill Show comedian was found lying dead on a rail track in the morning. It is not yet known how Mswahili ended up on the train path.

“Laugh Industry grieves the passing on of  Njenga Mswahili, which occurred on the morning of November 7, 2019. We express our deep and heartfelt condolences to the grieving family, and join in their prayers for the deceased,” said the company in a statement issued Thursday afternoon.

“Njenga Mswahili occasionally featured on NTV’s Churchill Raw. He was found dead on Dagoretti rail tracks. It is not yet clear under which circumstances this fate befell him. Police have, however, began investigations. More will be divulged later,” said Laugh Industry.

“[It is a] sad day. It is with great sadness. We grieve the death of Njenga Mswahili. May God’s will be done!” said Ndambuki.

Njenga delivered his jokes in Swahili language, mimicking how people with great mastery of the language often speak.