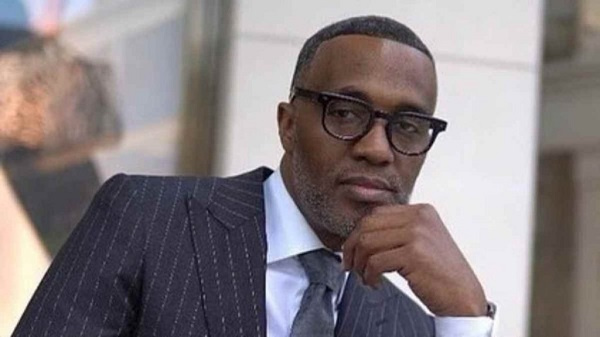 Kevin Samuels was on May 6 confirmed dead by the Atlanta Police Department after rumours of his demise topped trends on social media on Thursday.

According to Atlanta PD, he was found "unresponsive on the floor of his apartment" on May 5, 2022. Mother of the late YouTuber, Beverly Samuels-Burch has also confirmed the death of her 56-year-old son.

Kevin Samuels is known for his controversial advice to Black women which many termed an attack. In April last month, he tagged women who are over 35 and unmarried as "leftovers."

The late image consultant and relationship advisor with over 1.2 million followers on Instagram had huge followings on social media where he held talks.

His death has been greeted with mixed reactions well as his fans have sent in their condolences and prayers to the bereaved family.