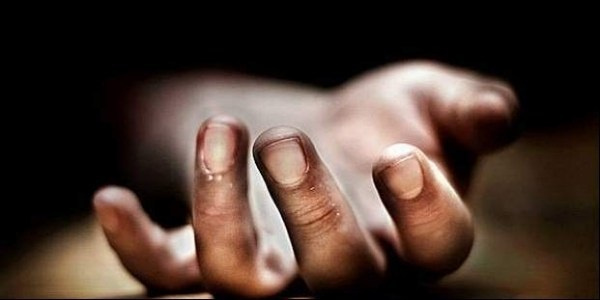 Brazilian adult movie star Luane Honorio de Souza Rios had spent three months fighting for her life in hospital after being knifed in a row at home.

The 28-year-old, known professionally as Aline Rios, eventually lost her battle and passed away in hospital having been stabbed several times in the neck in May.

She was admitted to an intensive care unit in a serious condition in the early hours of May 25.


It has been reported on social media she spent her three months in the hospital in a coma, but this has not been confirmed by officials.

It is alleged her housemate stabbed her in the neck after an argument.

Her attacker has not yet been arrested but a warrant is set to be issued in the coming days, according to local police.

The suspect has not been named, but local police have said she is a drug addict and she was under the influence of drugs when the  crime  took place.


She was buried on September 3, two days after her death, without a funeral service.

People who claim to have known Rios took to social media to pay tribute and described her as “kind”, “intelligent” and “good-hearted”.

She died in hospital in the city of Duque de Caxias, in Rio de Janeiro state, south-eastern Brazil.

The alleged stabbing took place in a house in the nearby area of Nilopolis.