Postpone your deaths until our strike is over - Mortuarymen warns public 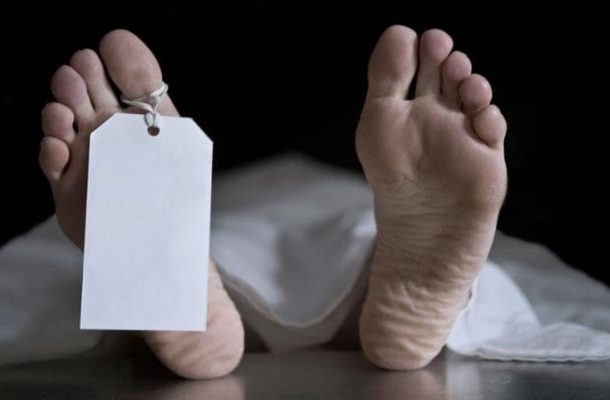 General Secretary of Mortuary Workers Union, Richard Kofi Jordan, is asking persons who wish to die to wait until they resume work after their strike action which comes off on November 20, 2018.

“Those who intend to die during that period should wait when mortuary men are back to work they die. Simple,” he sounded a word of caution indicating that their planned strike action will come off as planned unless government heeds to their concerns.

Mortuary men in public health facilities are up in arms with the government over their poor working conditions and are therefore demanding improved services including the salaries they say is nothing good to write home about.

According to the aggrieved morticians, they are exposed to several diseases in view of the dead bodies and chemicals they come into contact with but each time they raise concerns, the government appears to be dragging its feet.

“The chemicals we use give us five different kinds of cancers, the government is aware of this situation. We are also at risk of blindness but nobody is addressing our challenges.’’, revealed.

Asked what will ensure they back down on their strike action, he stated “anything short of solutions will not affect our strike… We are laying down our tools”

Speaking on their sufferings that go unnoticed by authorities of the various public health facilities, Jordan revealed “ When you die and you die at the hospital, the mortuary man becomes the porter, he goes to bring the body from the ward to the mortuary. He is the same person who will do the cleaning of the mess that is caused by the dead people in the mortuary. The same person is in charge of embalming the body, preserving the body through the infusion of chemicals to save the body from temporary decay.