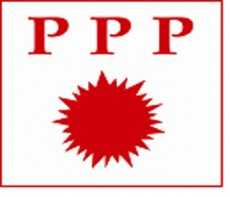 Information available to Kasapafmonline.com indicates that the yet to be outdoored running mate for the Progressive People’s Party is a Queen mother.

The flag bearer of the Progressive People’s Party, Dr Papa Kwesi Nduom, will officially name his running mate on Thursday. Prior to the selection of the running mate, the National Executive Committee of the party in broad consultation with the party’s flag bearer took into consideration their policy of an all-inclusive governance and gender equality and has therefore settled on a female.

The Queen mother according to sources might hail from the New Juaben District, Volta or the Upper East Region.