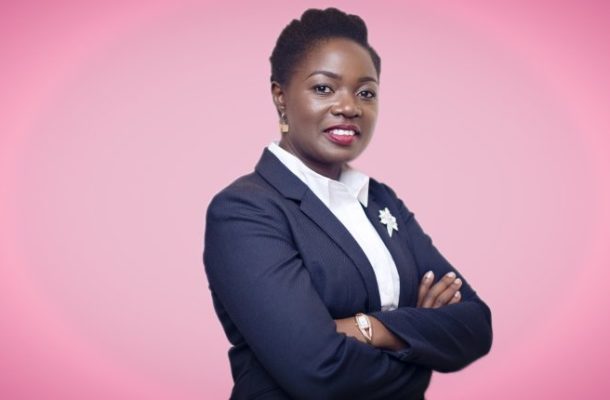 Lucy Quist is an international business leader who was born in London, United Kingdom in 1974.

She spent her formative years in both Europe and Africa.

She went to Wesley Girl’s High School in Cape Coast and attended sixth form at the Presbyterian Boys' Secondary School, Accra, both in Ghana.

She went on to study at the University of East London, graduating with a first-class honours degree in Electrical and Electronic Engineering.

She holds an MBA from INSEAD in France.

Quist was a former Managing Director (CEO) of Airtel Ghana.

She has been recognized for her work through the following awards:

- Excellence in Corporate Responsibility (Ghana Women of the Year Honours 2016)