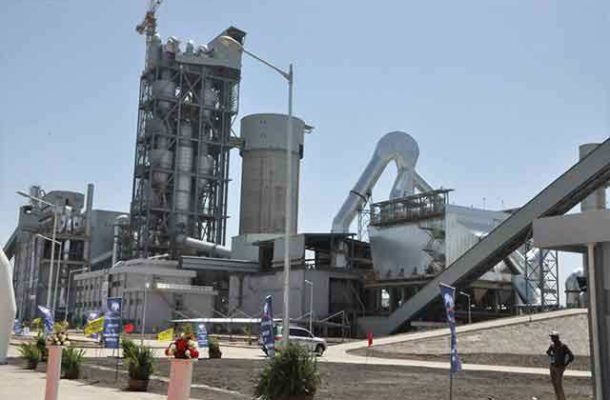 A cement factory in Ethiopia’s Oromia region owned by Nigeria’s Aliko Dangote was on Tuesday torched by angry protesters, the government said.

Local media said the protesters were angered by the death of over 50 people during a stampede at a religious festival by the Oromo people on Sunday. Several others were injured during the incident.

Thousands had gathered for the religious festival in Bishoftu, 40 kilometres from the capital Addis Ababa.

During the attack on the factory located in Ada Berga, reports said the protesters descended on factory trucks and machinery at the cement factory and burnt them.

A pro-opposition Amharic-language website, ZeHabesha.com, was quoted by the BBC as reporting that the protesters even freed prisoners after setting ablaze a police station in the Bule Hora area.

A court and government-owned vehicles were also torched, the report said.