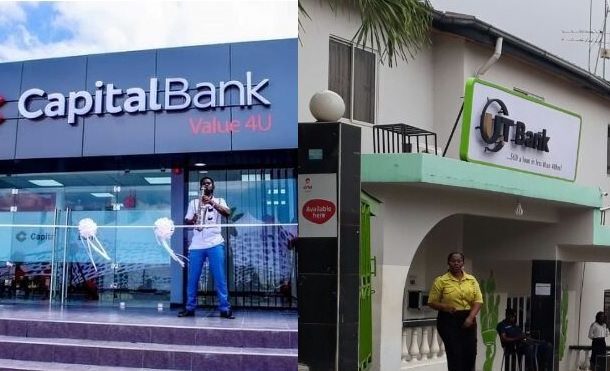 Auditing firm PricewaterhouseCoopers (PWC)has succeeded in recovering some of the monies lost to the collapse of the Capital and UT Banks and has also recommended the prosecution of officials of both banks.

The Finance Committee of Parliament in camera hearing into the collapse of seven local banks ended Friday with a revelation that PWC has also filed suits against bank officials seeking to recover more monies.

This comes days after KPMG filed similar suits against directors of uniBank.

“I think for lack of information we all run helter skelter, this is a situation where PricewaterhouseCoopers did not publish court cases they are engaged in currently that’s why we don’t know, that’s why we’re shouting from roof top, prosecute this man, carry this man to court. The work has already started, PWC has already recovered a huge sum of money from those related parties and they have made recommendations for the prosecution of those who were found to have been criminally implicated.”