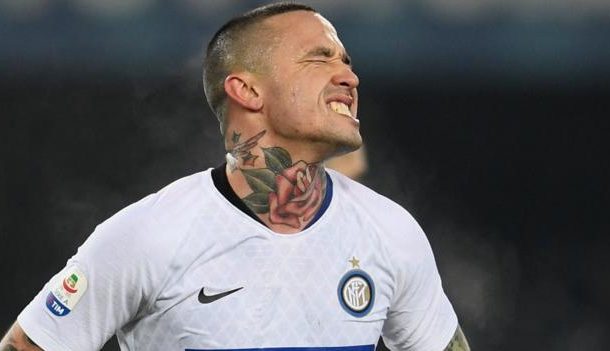 Inter Milan midfielder Radja Nainggolan has been suspended by the Italian club for "disciplinary reasons".
The third-placed Serie A side have not revealed what the issue is but say the 30-year-old Belgian is "temporarily suspended from football activity".
Nainggolan joined Inter from Roma in a £33m swap deal in the summer and has scored three goals in 15 matches for Luciano Spalletti's side.

He will miss the league game against Napoli at the San Siro on 26 December.
Nainggolan was dropped for a Roma match at the start of 2018 over a New Year's Eve video in which he drank, smoked and cursed.
He retired from international football after failing to get in Belgium's World Cup squad for this summer's tournament in Russia.Source: bbc.com