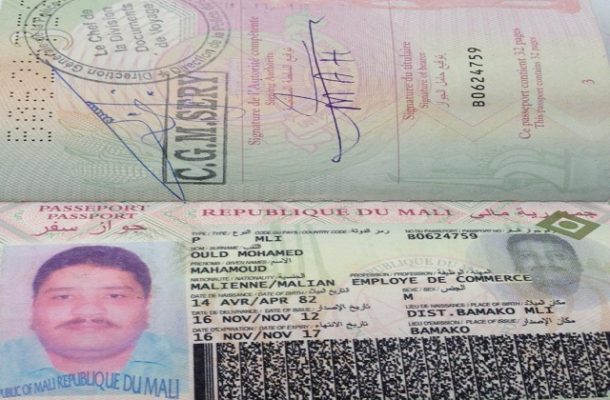 The counsel and family of a suspected rape victim are calling on the Ghana Police Service to as a matter of urgency; begin the prosecution of a Yemen resident in Ghana Ould Mohamed Mahamoud, who allegedly raped a 14-year-old girl in Accra.

The Counsel for the victim, Justice Abdulai Esq of Crown Legal Bureau in a petition to the Director-General of the Criminal Investigations Department (CID) of the Ghana Police, DCOP Maame Yaa Tiwaa Addo-Danquah, said the family has provided every information and cooperation to the police to enable them to carry out the prosecution, yet the CID is delaying the prosecution without any reason.

The petition which was addressed to the Director-General of the CID on November 4, 2018, explained that “the family of our client (name withheld) informed us that sometime in December 2017, the victim was defiled by Ould Mohamed Mahamoud, 54, in West Legon in Accra”.

“The issue was reported to the Kwabenya Police Station where a medical form was issued to attend a government hospital for examination”, Lawyer Abdulai Esq explained.

He added that “on the day of the event, the victim was said to have returned from school and was lured by the suspect Ould Mohamed Mahamoud into a hideout where he dragged her and forcibly had sex with her without her consent or participation”.

The statement said, “the suspect was subsequently arrested by the police somewhere in Tema Community 8 but the prosecution could not commence because the suspect's family members petitioned the office of the Chief Imam, His Eminent Dr. Sheikh Osman Nuhu Shaributu for the matter to be settled out of court”.

“Even though the family of the victim had been attending the meetings at the office of the National Chief Imam, the suspect, had rather surprisingly resort to issuing threats to kill the victim and her family among other things”, the petition noted.

It added that “out of the defilement and the subsequent threat of death directed at the victim and her family, our client now suffers from post-traumatic stress, disorders, among other physical conditions”.

Lawyer Abdulai Esq said “as a result, the family had to send her away for medical treatments. The family now fear for their own lives and that of their helpless daughter”.

“They call on the police to swiftly arrest the suspect and have him prosecuted in accordance with the laws of Ghana”, he appealed.

Lawyer Abdulai Esq said in the course of the illegal sexual act, Ould Mohamed Mahamoud allegedly took video and pictures of the act of which he has started using to blackmail the victim.

He said “the suspect is widely known as Omar but his true identity is unknown considering the multiplicity of his passports”.

The statement noted that “although the accuse holds Malian passport with number B0264759, dated 16th November 2012 and with the name Ould Mohamed Mahamoud, he is well known to come from Yemen, somewhere in the Middle East”.

Below are passports of the suspects showing different names: 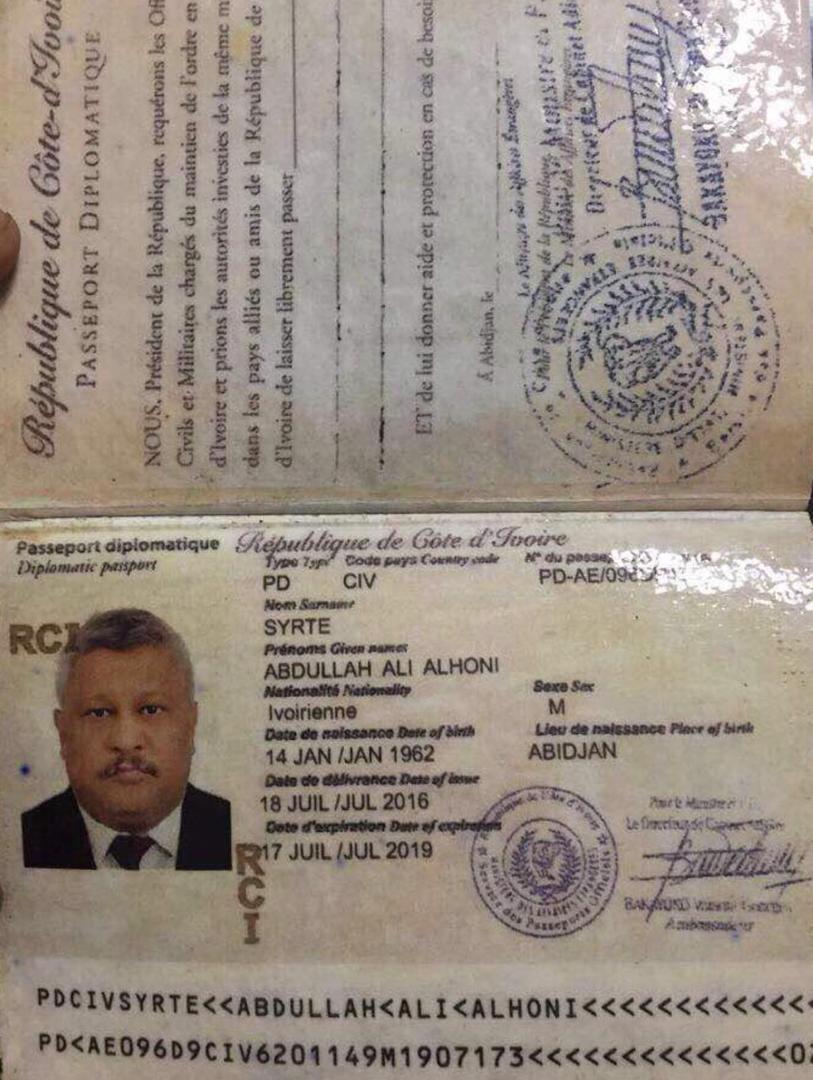 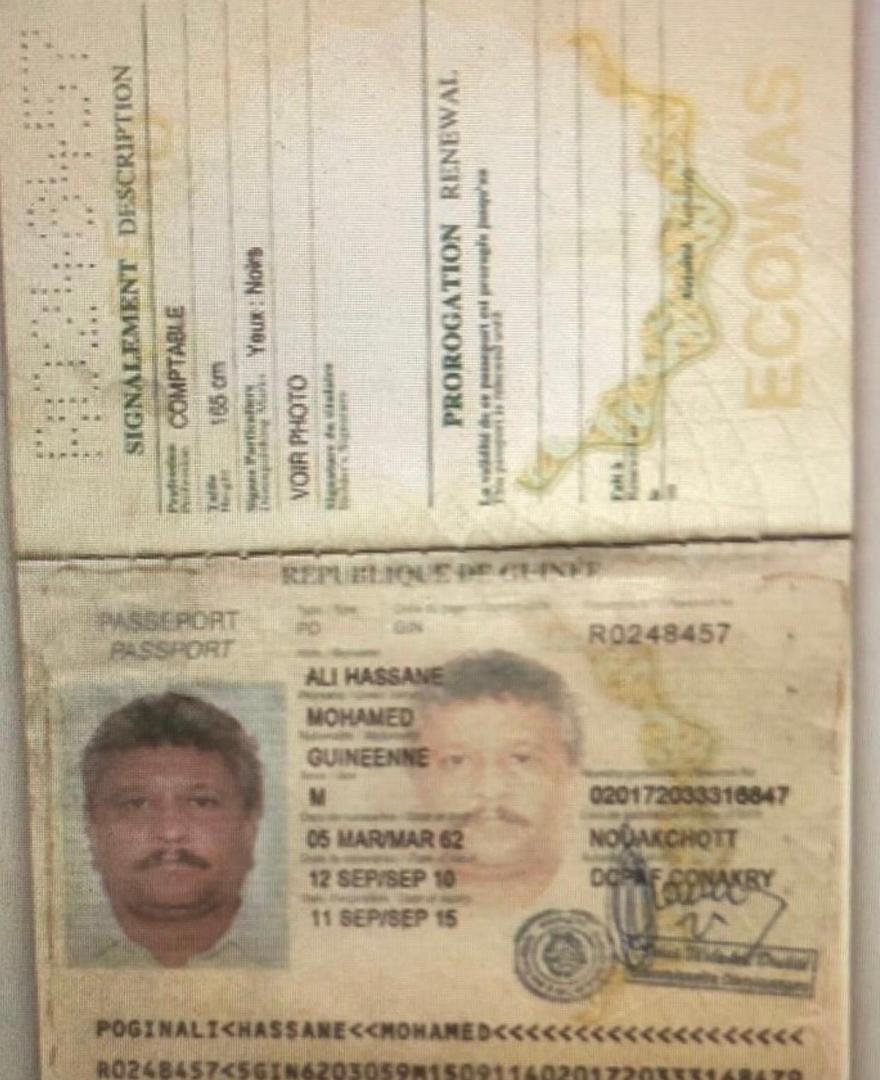 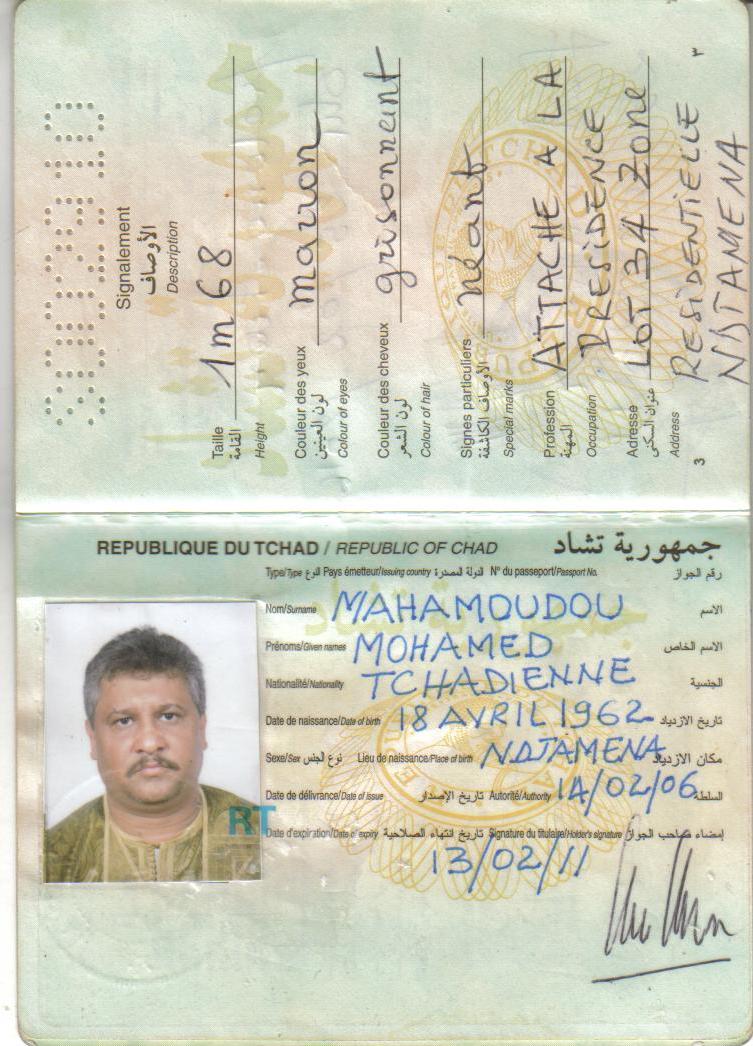 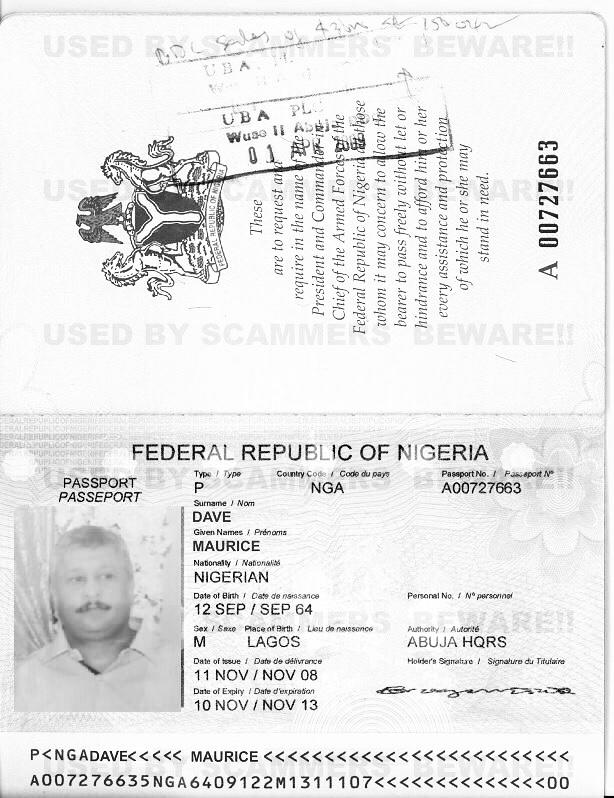 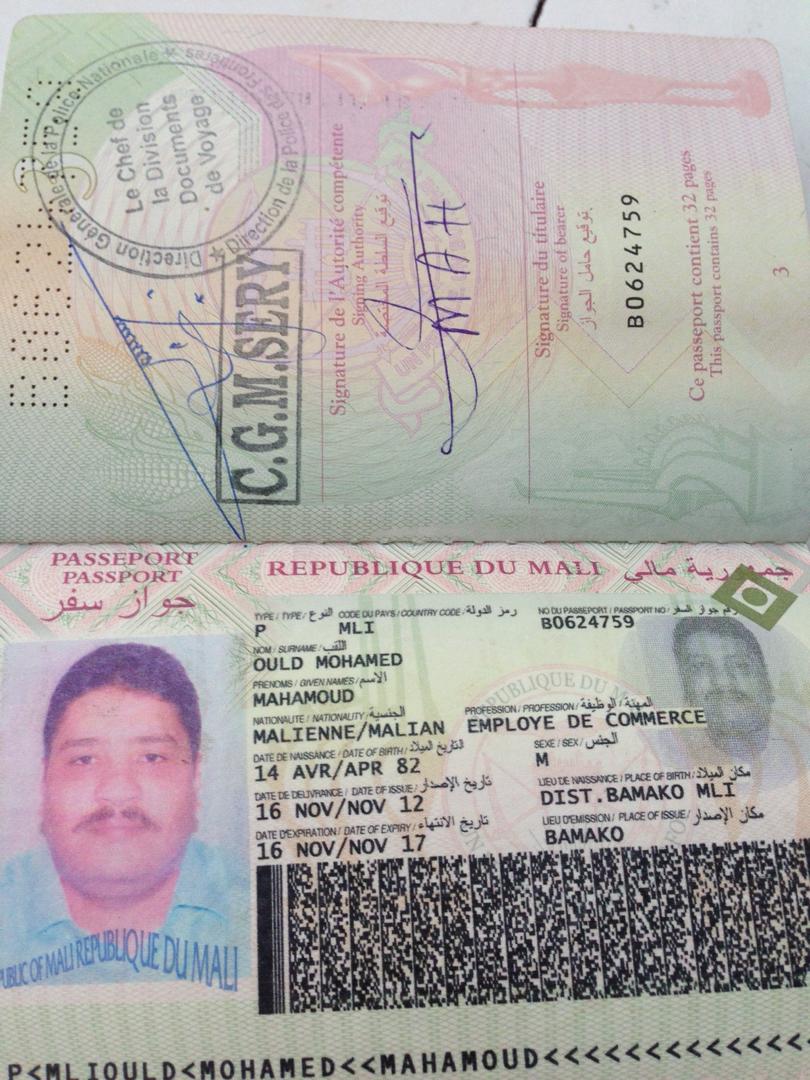