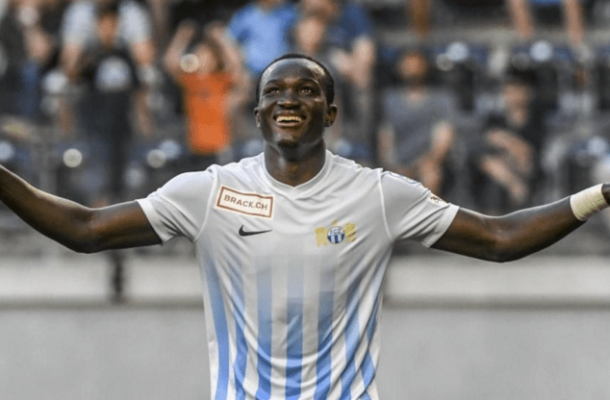 Ghana international Raphael Dwamena has popped up on the radar of Russian top-flight side Lokomotiv Moscow and La Liga’s Espanyol.

According to a report by ‘Blick’, the FC Zurich striker is a man in high-demand in the ongoing transfer window following his impressive performances last season.

English Premiership side Brighton who where close to signing Dwamena last summer have also reportedly revived their interest in the prolific goal-scorer.

Dwamena netted 21 goals in 50 games for the Zurich-based outfit, having moved to the Swiss outfit last year from Austria.