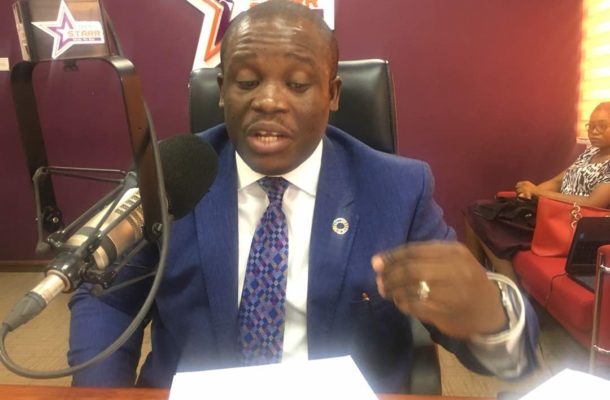 Ghana’s MP for Ningo-Prampram Sam George has called on Ghanaians to resist an attempt by the Akufo-Addo administration to “sell Ghana’s sovereignty” to the US.

His assertion follows a leaked document detailing how the cabinet of the West African country has approved an agreement for the World’s super power to set up a military base in Ghana with unimpeded access to and use of agreed facilities and areas to U.S. forces and contractors.

Providing details about the pact on Morning Starr Tuesday, March 20, 2018, Mr. George told host Francis Abban “it is an insult to Ghanaians.”

“United States forces and United States contractors shall retain title to all equipment, materiel, supplies, relocatable structures, and other moveable property that have been imported into or acquired within the territory of Ghanaian connection with this Agreement,” Article 6 of the agreement reads.

“This is shameful,” the opposition legislator said, adding “we’re selling our sovereignty for nothing.”

Mr. George added: “This is an insult to everybody and every properly minded Ghanaian should standup against it. We’re going to incur the wrath of Al-Qaeda even Invincible Forces we can’t stand them. We are not an ally of the US, we are friends.”

“We’ve become the mistress of America. You can’t sell our sovereignty. We’ll use every positive defiance action. It is shameful. Our sovereignty must remain intact and won’t allow a President who is at his wits end to pander to the whims and caprices of the US,” he stated.

He served notice the Minority will resist it when the agreement is laid in Parliament to be ratified.