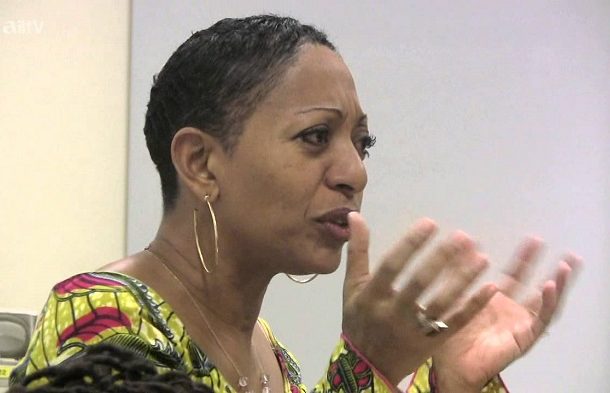 Daughter of Ghana’s first President Dr. Kwame Nkrumah has described as a misplaced priority the practice by government to rename public institutions after former politicians.

Samia Nkrumah in an interview with Joy News says politicians should rather focus on addressing pertinent problems facing citizens.

Her comments come on the back of concerns raised by some Ghanaians over the recent renaming of the University of Development Studies by government.

“If I were in government I wouldn’t rename institutions. I would make sure that I’m addressing problems and needs of the people and God knows they are plenty.”

Meanwhile, President Akufo-Addo during a keynote speech today Saturday, 10 August 2019 at the 4th Graduation Ceremony of the University of Energy and Natural Resources in Sunyani in the Bono Region University announced the institution will be named after Dr Kofi Abrefa Busia.

“The decision is an excellent one, which will receive the blessing of the President of the Republic, so that, once the parliamentary process has been completed,” he said.