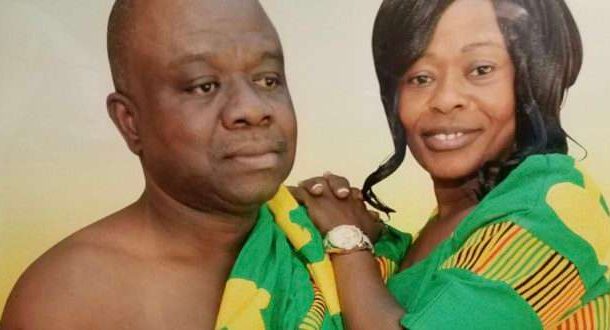 The Ghanaian killed in the mass deadly Christmas shooting in the American city of Chicago has been identified as Albert Adu.

He was identified among four people who were shot dead across Chicago since Friday December 24, marking a violent Christmas holiday weekend in the USA.

His identity was not known until now and has been named as a generous Ghanaian man named Adu who served in the SDA Church as a very active member.

A Ghanaian was shot dead in the Chatham neighborhood on south side of Chicago on Christmas Day, Chicago Police and the Cook County Medical Examiner’s office have confirmed.

Albert Adu Aboagye was shot seven times in the chest and head in front of his house around 12:20am when he was returning from work.

According to the Chicago Police, two males walked up and opened fire killing him on the spot. No one has been arrested so far.

He has been identified as Albert Adu and according to Chicago police, he was standing on the sidewalk in the 8100 block of South Wabash when two males walked up and opened fire

Adu, who lived on the same block, suffered gunshot wounds to the head and chest and was taken to St. Bernard Hospital, where he was pronounced dead at 12:28 a.m Monday, according to the Chicago Sun Times.

Adu’s death has hit the Ghanaian community in and around Chicago like a tornado, especially members of the SDA Church where he was an active member.