REVEALED: Late Neat FM broadcaster was the 'only child' of his mum 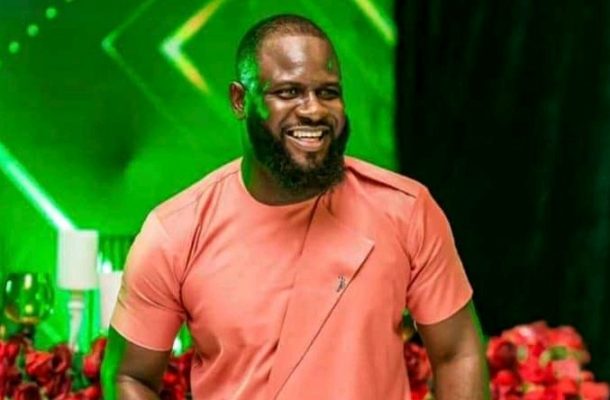 It has emerged that the departed Neat FM broadcaster, Kwadwo Wiafe Annor, was the only child of his mother.

An only child is a person with no siblings, biological nor adopted.

The sudden death of the media personality occurred Thursday, June 4, 2020, at the Nyaho Medical Center in the capital, Accra after a short illness.

Announcing his shocking death on Instagram, Despite Media Group said, "We are sorry to announce to you the passing on of our dear brother and valued colleague, Kwadwo Annor Wiafe well known as @favourite_mcs_mc."

His death has widely been acknowledged by colleagues in the media circle as well as those in the Creative Arts Industry.

Discussing the sad news on the 'Ekwaso Brebre' late afternoon show on Peace FM, popular sports journalist. Dan Kwaku Yeboah disclosed that, Kwadwo Wiafe was the only child of his mother.

According to him, "Kwame, do you know he was the only child of his mother? That's the only part that gets so emotional. I have no idea how woman will accept this shocking news", he told Odi Ahenkan Kwame Yeboah.

As talented as he was, Kwadwo Wiafe. who entered the Despite Media as a marketer, rose to become the producer of 'Ekwanso Brebre' when the show was hosted by Mikki Darling.

He was married with 3 children and died at age 34.