Rio 2016: How Team Ghana fared at the Olympic Games in Brazil 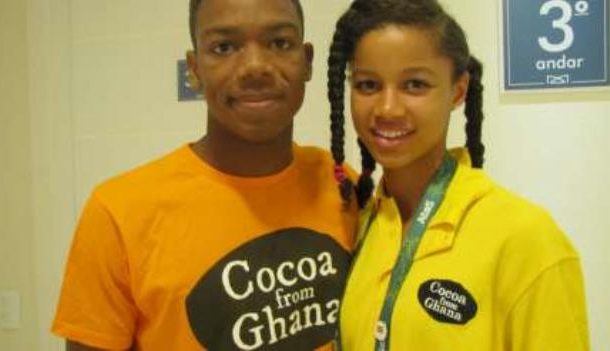 The hopes and dreams of an Olympic medal for Team Ghana had to be put on hold for another four years. Maybe in Tokyo. But for Rio, it is over.

Ghana presented 16 athletes for the 2016 Rio Olympic Games in Brazil. The humble quest for a medal in Rio ended up to be just participation.

Somehow, Ghana knew for our first Olympic male and female swimmers, a medal was not on the cards as their respective times were not good enough.

For the 4x100m relay team, they was hope. Hope that vanished into the air like Simone Biles springing into the spotlight. They went into their race in Rio as the best ranked women's relay team in Africa, and ended it as the worst relay women's team at Rio 2016 except for disqualified Brazil and Kazakhstan.

From the grace of hope to the grass of despair, here is how Team Ghana fared at the 2016 Rio Olympic Games in Brazil: