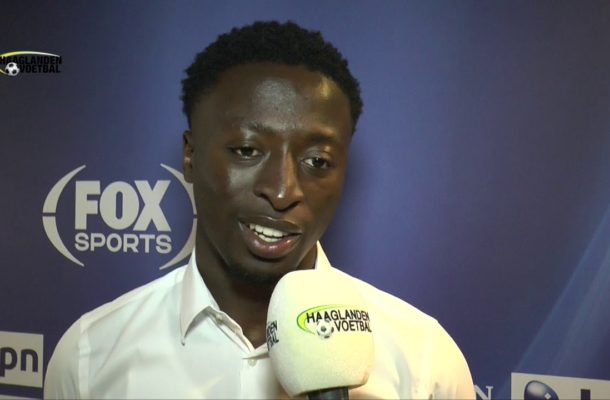 Ghana U-23 defender Robin Polley says that he wants to help his relegated side Heracles Almelo gain promotion to the Dutch Eredivisie next season.

The player was on loan last season at ADO Den Haag but next season he will be playing for his parent club where he will be hoping to help them secure promotion back to the elite division.

He has been under contract with Heracles Almelo since last year, which was relegated to the first division in May.

That has not left him in the cold clothes. "It really touches you when you see real club people bursting into tears," Polley admits. "But one of the first things I said about the relegation was that in a year's time you can share the joy of promotion with the same supporters again."

But Polley hardly played at Heracles Almelo this season. "We are going to work hard in preparation," Polley says combatively. "It is cliché to say that with a relegation you get more playing opportunities. I just wait it out.

I am out for revenge. Next year I want to celebrate that we have been promoted to the Eredivisie."

And secretly he dreams to go to the World Cup with Ghana. But then Polley will first have to make a lot of playing minutes. The former FC Dordrecht player is well aware of this.