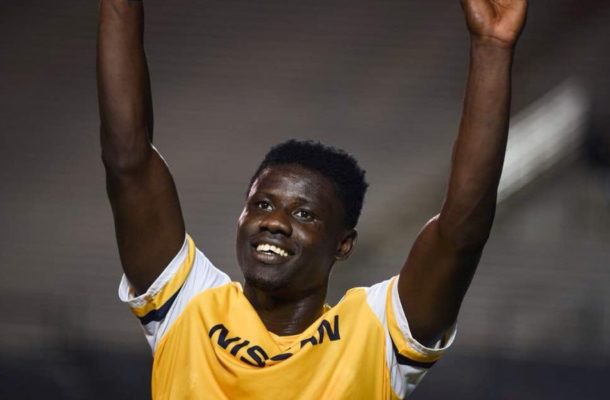 Ghanaian striker Ropapa Mensah featured as Nashville SC returned to winning ways with a comfortable 2-0 away win over Memphis 901 in the USL Championship on Thursday.

The 22 year old made the staring XI and helped his side end their four matches win-less run at the AutoZoine park in Memphis.

The former Inter Allies was substituted in the 70th minute, when K. Belmar replaced him with just 20 minutes left on the clock.

j. Ockford broke the deadlock with three minutes of play left in the first half before D. Rios doubled the lead four minutes after recess.