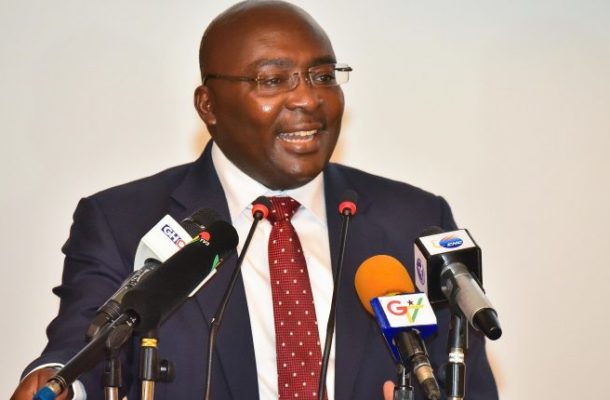 Vice President Dr Mahamudu Bawumia, has revealed that the Right to Information (RTI) bill has been forwarded to parliament for passage after approval by the cabinet.

Dr. Bawumia made the revelation while addressing a gathering at the Norway Ghana Business Forum in Accra.

The approval of the RTI bill by cabinet comes after 22 years since the first Right to Information RTI Bill was drafted under the auspices of the Institute of Economic Affairs, IEA.

“Just a couple of weeks ago, Cabinet has given approval to the Right to Information (RTI) Bill to be laid in parliament for debate and approval because it is very critical that we pass the Right to Information (RTI) Bill,” he said in an address Dr Bawumia added that “it is our hope that this will be an additional feather in our cap to the fight against corruption”.His comments come in the wake of mounted pressure on parliament to ensure that the bill is passed before parliament rises.