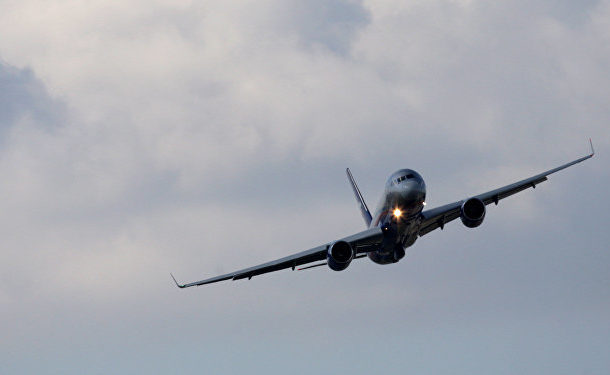 MOSCOW (Sputnik) - Russia will carry out an observation flight over the Czech Republic this week under the Treaty on Open Skies, the head of Russia's National Nuclear Risk Reduction Centre, Sergei Ryzhkov, said.

Czech specialists on board the Russian plane will be monitoring the use of observation equipment, according to Ryzhkov.

According to the head of Russia's National Nuclear Risk Reduction Centre, the maximum range of the flight over the Czech Republic will be 800 kilometers (about 497 miles).

The Treaty on Open Skies allows its participants to carry out aerial surveillance as part of a program of scheduled observation flights. More than 30 countries are participating in the program created to boost the transparency of military activities.
In late May, US President Donald Trump declared that Washington was pulling out of the treaty on account of Russia’s alleged lack of compliance. Many European countries have voiced regrets over the US move and expressed hope that Washington would reconsider.
Russia has repeatedly refuted the US accusations relating to the Open Skies treaty. The Russian Foreign Ministry has stressed that Moscow would work with the United States only on a mutual basis and would not accept any ultimatums.
In July, Ryzhkov said that the United States was facing a 6-7 year technological gap compared to Russia in the sphere of technologies related to the Treaty on Open Skies.