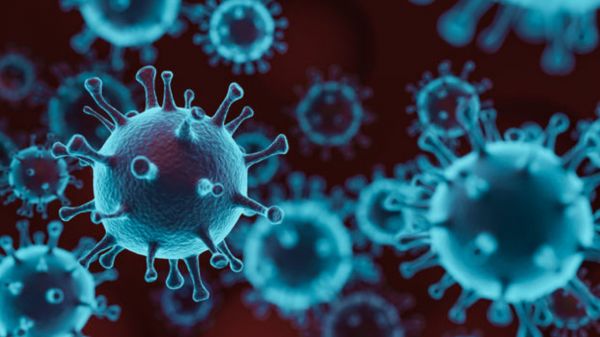 Rwanda has confirmed the presence of new variants of Covid-19 virus first identified in the UK and South Africa.

Health Minister Daniel Ngamije told the state broadcaster that 10 cases of the South African variant (B.1.351) and two of the UK variant (B.1.1.7) were identified last week.

The variants were found in 400 samples "that they were able to sequence between October 2020 and February 2021," the minister said.

Dr Ngamije said the variants were identified among travellers who arrived at the country's Kigali International Airport. They were put in isolation until they tested negative.

In January, the UK added Rwanda on its travel ban list for fear of the South African variant.

Meanwhile, 97% of the more than 340,000 doses of the Oxford-AstraZeneca and Pfizer vaccines that Rwanda received through the Covax facility have been administered, the minister said.

Rwanda has reported nearly 21,000 cases of coronavirus and 290 deaths.