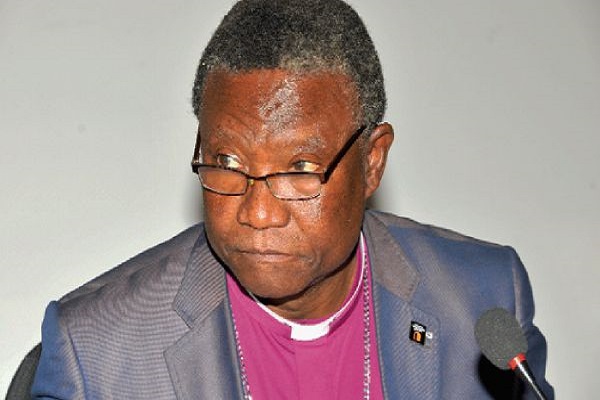 The Chairman of the National Peace Council, Professor Emmanuel Asante, has called on President Nana Akufo-Addo to dismiss Hon. Mavis Hawa Koomson if she fails to resign on her own as the Minister of Special Development Initiative.

Hon. Mavis Hawa Koomson admittedly fired a gunshot at a registration centre in Kasoa within the Awutu Senya East constituency on Monday, in the name self-defence.

Most Rev. Professor Emmanuel Asante in an interview with ClassFM on Tuesday regarding the incident argued that there was no justifiable reason to compel Hon. Hawa Koomson to pull a gun and fire the so-called warning shots in the midst of ordinary citizens who were in a queue to register in the ongoing voters’ registration exercise. He insisted that the Minister could have called the police rather than resorting to firing gunshot which triggered fear and panic at the registration centre.

“Couldn’t she have gone to the police station even if her bodyguard was not around? As far as I am concerned, her action cannot be justified in any sense. In a situation where tension is rising and we are doing all we can to ensure that there will be peace and tranquillity, we don’t expect our leaders to do things of this nature. We expect our honourable people to do honourable things but not this dishonourable thing”, he maintained.

The revered Professor who is also the Presiding Bishop of Methodist Church-Ghana accordingly called on the Minister to resign on her own or be dismissed by president Akufo-Addo for engaging in such a dishonourable act.

“I believe that the president is a very responsible president, he must look into this matter and do what is right”, he said.