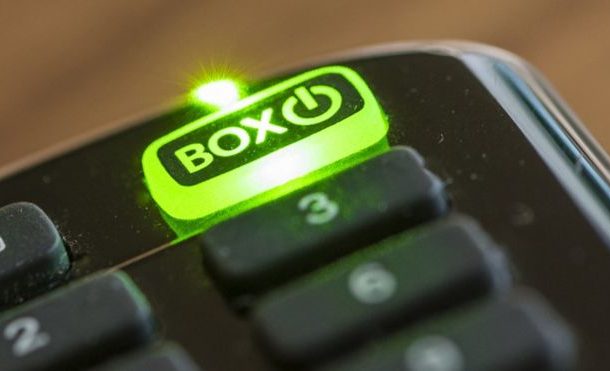 A legal case concerning the sale of video-streaming set-top boxes that can access subscription content for free, begins on Tuesday.
So-called "fully-loaded Kodi boxes" have gained popularity, but the legality of their sale is in question.

The trial has been described as a landmark case by industry watchers.

Mr Thompson will not enter a plea on Tuesday, but has told local media he intends to challenge the charges.

Kodi is free software designed to bring videos, music, games and photographs together in one easy-to-use application.

It began life as a program called Xbox Media Centre (XBMC) that added a feature-rich media player to the original Xbox games console.

The open-source project was developed by volunteers and can now be installed on a variety of devices including smartphones and computers.

It can also be loaded on to television-connected devices such as the Amazon Fire stick or Apple TV box, although it is not supported by those manufacturers.

What are Kodi boxes?

They are also known as Android boxes, because many of the devices run Android as their primary operating system.

The developers behind Kodi say their software does not contain any content of its own and is designed to play legally owned media or content "freely available" on the internet.

However, the software can be modified with third-party add-ons that provide access to pirated copies of films and TV series, or provide free access to subscription television channels.

Some traders sell Kodi boxes preloaded with such third-party add-ons that can access pirated content. It is the sale of these "fully-loaded" boxes that is the subject of a legal case.

What do the makers of Kodi say?

The developers behind Kodi have said they do not support "piracy add-ons" and have criticised those who advertise "fully-loaded" set-top boxes for sale.

The group said it would maintain a "neutral stance on what users do with their own software", but would battle those using the Kodi trademark to sell a "fully-loaded Kodi box".

A date for Mr Thompson's trial is expected to be decided on Tuesday.