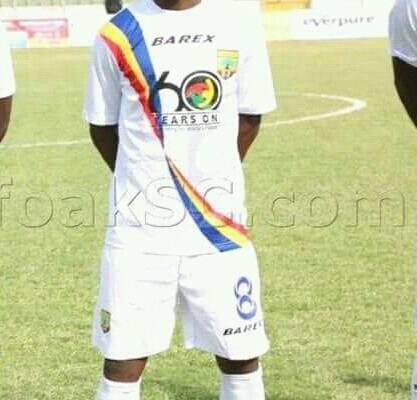 Hearts of Oak midfielder Samudeen Ibrahim and Kotoko’s Sadick Adams have been engaged in a heated war of words in the aftermath of the Ghana@60 Match.

Samudeen’s Facebook post ,which was supposed to sympathize with Sadick Adams after the striker collapsed during the game, started the beef.

Adams was not having it and the striker hit back accusing the Hearts of Oak’s playmaker of lacking command over the English language and morals as a professional.

In the latest round of social media beef, Samudeen has again taken aim at Adams and fired shots.

This time telling off the striker for laughing at his command of the English language and also reiterating the fact defender Inusah Musa is his bogeyman. 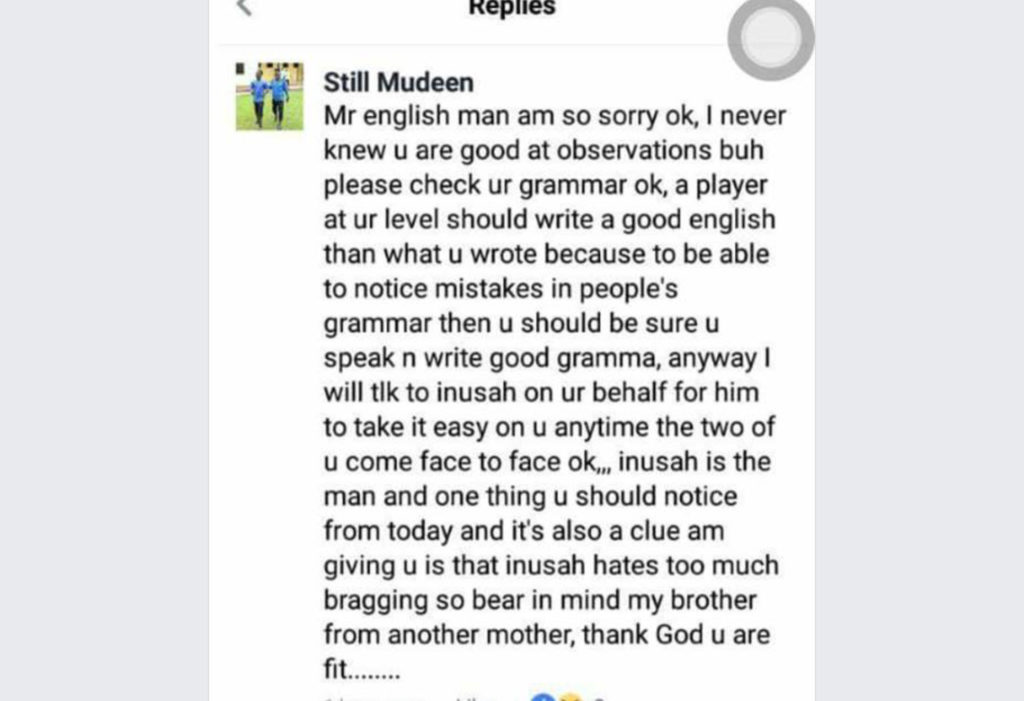