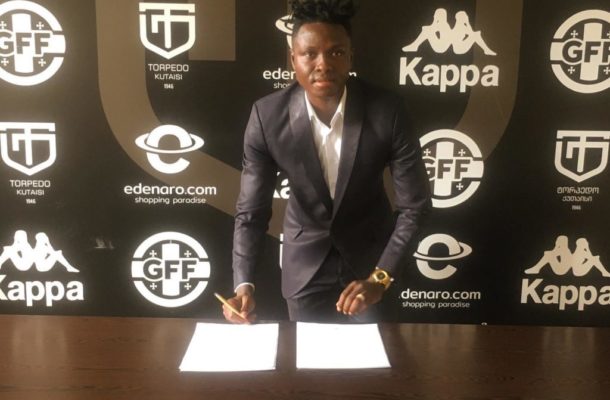 Nomadic Ghana defender Samuel Inkoom is on the move again as he has signed for Georgian elite side FC Torpedo Kutaisi.

The defender who joined his thirteenth club since turning professionals has signed a two year deal with his latest club.

Inkoom,31, was a free agent after departing another Georgian club Samtredia after leaving in 2020.

He was part of the Ghana U-20 squad that won the 2009 AFCON trophy in Egypt before sealing a move to FC Basel from Asante Kotoko. 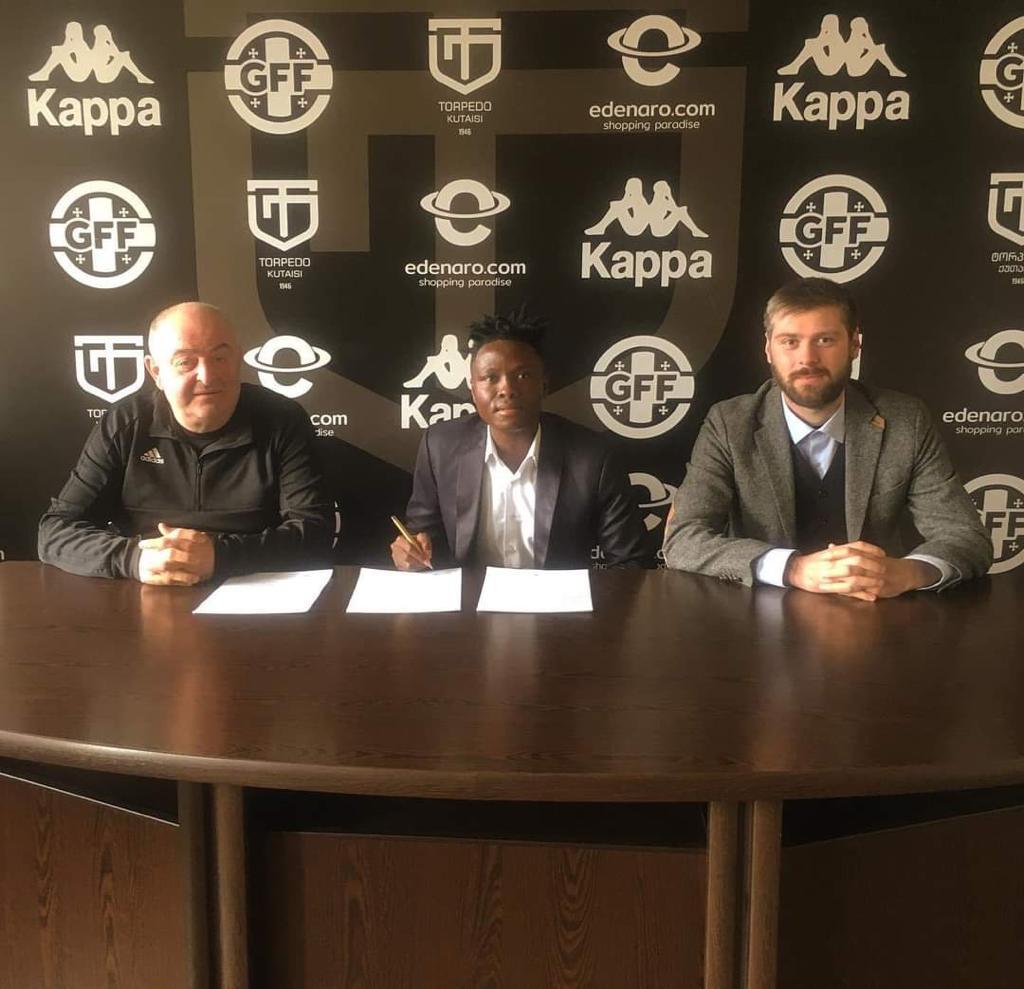 The former Ghana youth star has in the past played for Boavista, Antalyspor, Platanias, Bastia, DC United, Dnipro, and FC Basel among others.