Sarkodie, R2bees most difficult artistes to work with - Sound Engineer 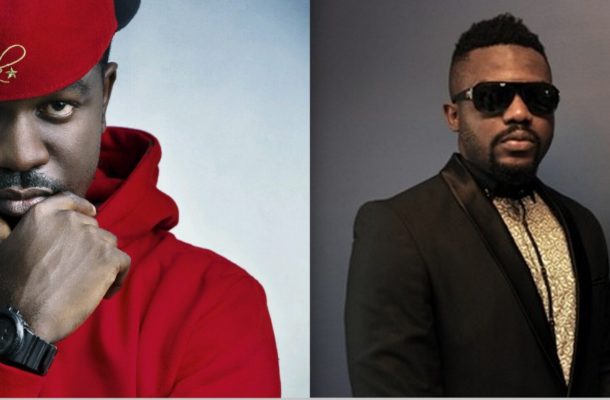 Ace Ghanaian music producer and sound engineer, Possi Gee has named Sarkodie and R2bees as the most difficult artistes he has worked with.

Speaking in an interview on Joy Prime, Possi Gee said the mentioned artistes can record for hours correcting one line.

“Because they want to get perfection, it is their brand so they want to perfect everything to be released for their fans to enjoy,” he explained.