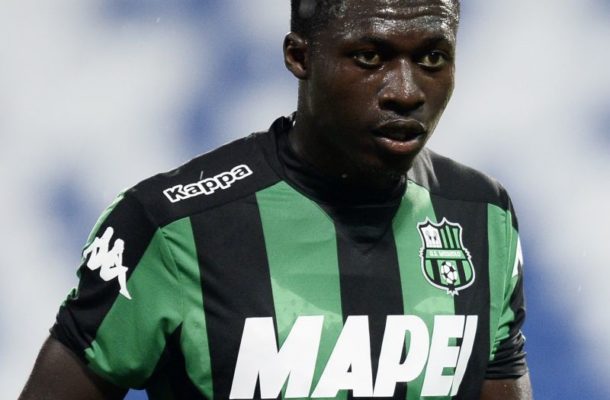 The Ghana international is a target for several clubs including AC Milan, who are keen on improving their squad ahead of next term after another trophyless season.

Milan’s interest in Duncan has reportedly been approved by coach Gattuso.

But Sassuolo have issued a hands-off warning.

According to reports in Italy, the Black and Greens will only consider a huge offer.

Duncan has made a total of 25 appearances this season.