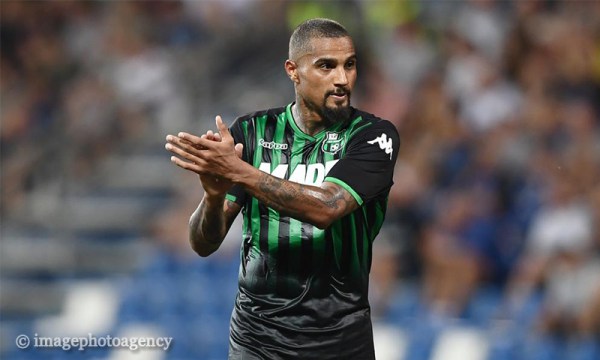 Sassuolo have been handed a double injury boost with Kevin Prince Boateng and Alfred Duncan taking part in training on Wednesday ahead of Spal clash.

The pair were a doubt for the trip to Ferrara after sitting out Tuesday’s session due to minor knocks .

However the Ghanaian duo both returned to work with the group and ready for a starting shirt in tonight’s match.

Boateng was on target for the Neroverdi last Friday in their 3-1 win over Empoli on matchday five. The former AC Milan forward has scored 3 goals in 5 league appearances this season.

While Duncan has also been instrumental in their strong start to the season that has seen them sit fourth on the league log.