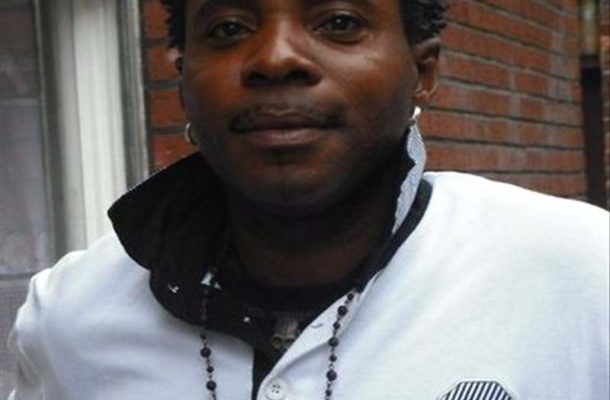 Former Ghana U-17 captain and Hearts of Oak player Sebastian Barnes is keen on taking over the vacant Hearts of Oak coaching job.

The phobians are without a substantive head coach after the resignation of Serbian trainer Kostadin Papic last week and have installed U-15 coach Samuel Nii Noi on the interim.

The former Ghana youth star is now a youth team coach for German Bundesliga side Bayer Leverkusen and holds a UEFA Pro License B and hopes to add a CAF license A very soon.

After representing Ghana at the FIFA U-17 World Championship in both 1991 and 1993, Barnes earned just one cap for the senior team in 1994.

"I Am The Only Solution For Hearts Of Oaks, Matimatical!." Barnes wrote on his Facebook page.

The former youth star represented Hearts of Oak between 1991 and 1995 before beginning his foreign career.

According to Barnes it would be a dream come through if he gets the chance to coach the club he played for in the past.

"It will be a dream to manage Hearts of Oak, the club I played for. I am working on it and I know that vision will come to pass."

Hearts of Oak are on the look out for a substantive coach with the departure of their Serbian trainer Kosta Papic.

The former Ghana youth star has in the past coached U-17 side of Bayer Leverkusen.