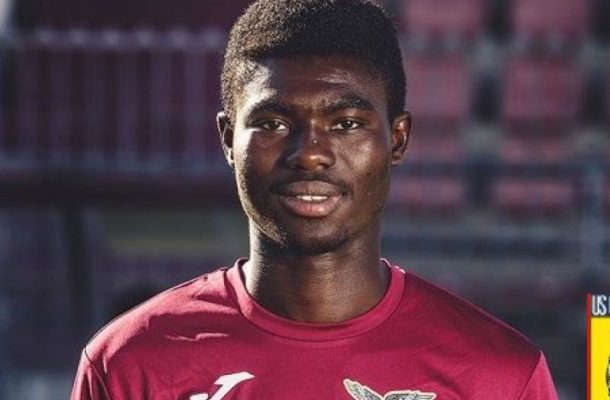 Young Ghanaian footballer Shaka Mawuli has been granted a reprieve as he was a victim of racial abuse in the lower ranks of Italian football.

He was racially abused by Padova player Claudio Santini whiles playing for his Italian Serie C side Sambenedettese in a league match on 17th January this year.

After more than four months since the incident occurred, the 22 year old Ghanaian player has been served justice as the Italian FA has handed a 10 match ban to the offender for racial abuse.

The forward Claudio Santini will not play in the Italian Serie C play offs for his side as the suspension kicks in.

Shaka Mawuli has played 19 matches for his side Sambenedettese in the current campaign.