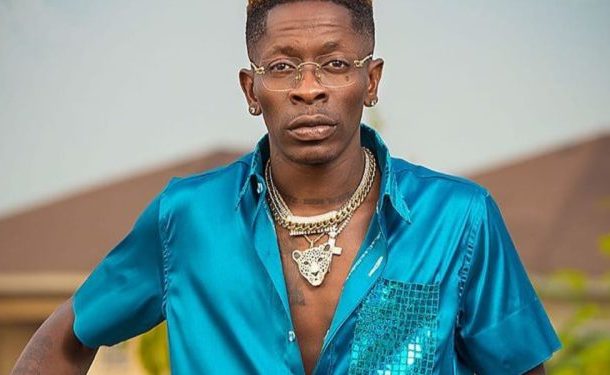 He has since been fined GH¢ 2,000 in default of which he will be imprisoned for three (3) months.

This was after he changed his plea from not guilty to guilty before His Worship, Emmanuel Essandoh of the Circuit Court 4.

The controversial artiste was brought before the Court for publishing on social media, prophecies of death which he claimed were about him.


His lawyer, Jerry Avenogbor, told the Court that he was a first-time offender who was remorseful of the act. The prosecution on the other hand, led by ASP Maxwell Oppong did not oppose the change in plea