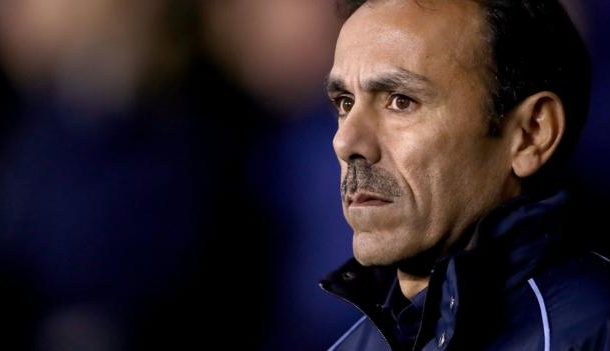 Sheffield Wednesday were in the top six during the October international break but have won only once since thenFollow live text coverage on Saturday on 14:00 GMT

Sheffield Wednesday, who were put up for sale by owner Dejphon Chansiri earlier this week, are again short of players for Saturday's game with Preston at Hillsborough.
Midfielder Barry Bannan is suspended and forward Fernando Forestieri (hamstring) remains out.
Preston's Josh Earl (thigh) and Louis Moult (knock) are both doubtful.

North End start four points above the Owls and are aiming for a third straight Championship win.
Match facts