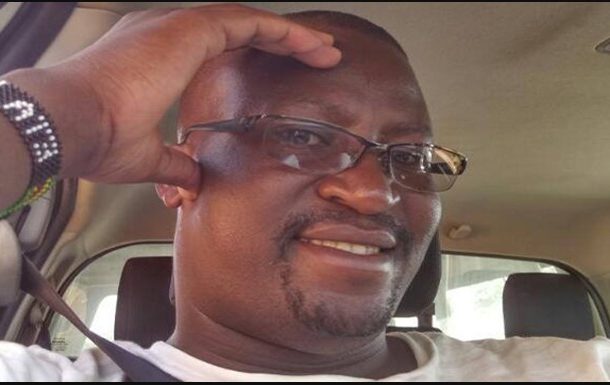 A man has called off his wedding on the grounds of infidelity, after accusing his fiancee of having sex with a Catholic priest.

According to McDonald Majaya who hails from Bulawayo in Zimbabwe, he found out about the alleged affair between his fiancee Rutendo Mudzingwa, 24, and her priest, Father Itai Mangenda, after he stumbled on WhatsApp chats between. 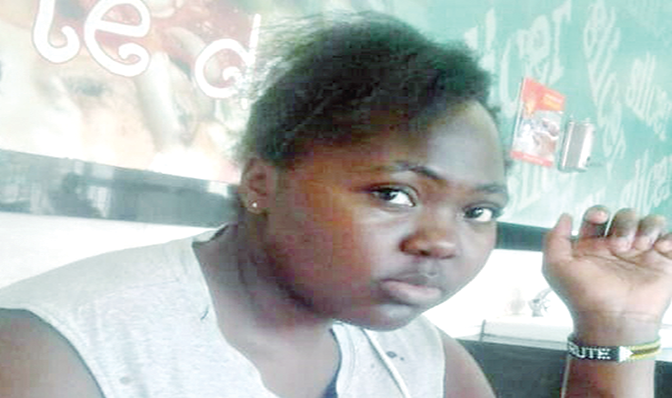 Majaya accused the priest of carrying on an affair with his girlfriend since February last year.

"I discovered that the two were in a relationship since last year and we have been having misunderstandings with my girlfriend over the issue. This is unacceptable, how can a priest who vowed not to marry interfere with my relationship?

I don’t know what to do because right now, I’m really hurt. This is disturbing especially considering that l was putting my all into the relationship and was thinking of paying something (bride price) in April".
Mujaya also alleged that the priest’s brother who is also a priest based in Bulawayo attempted to bribe him not to expose the affair.

His brother first offered me US$300 and l rejected it. He even increased the offer to $500 but l could not trade my life for that. This is my life for goodness’ sake.


When reached for comment, Father Mujaya denied the allegations saying:

"I know her as a believer and l once went to their home to visit her sick grandmother. The problem is with the girl. If people are over-excited they start thinking that they are in love but that’s not the case. I am her priest and she is a believer.