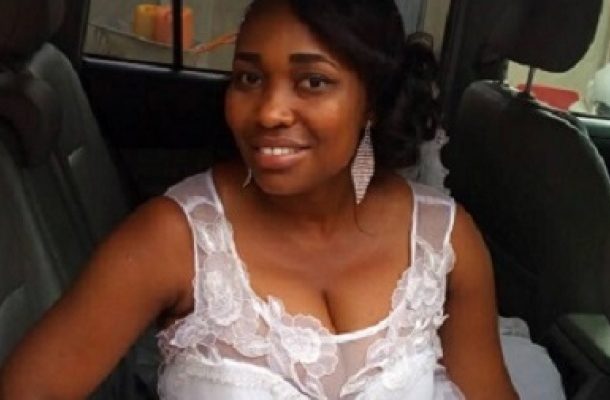 A 30-year-old pregnant woman died with her unborn baby after health workers at the Suntreso Government Hospital in Kumasi refused her entry into the labour ward because her husband could not immediately pay a GHS500 'Doctor Motivation Fee'.

The incident which occurred on Wednesday, July 4 2018 after the health post in the Ashanti Regional capital led to the death of the young woman and her unborn child in the theatre hours after her husband had delivered the money.The victim who has been identified as Angela Afriyie Agyemang was said to have exceeded her delivery date by a week when the unfortunate incident happened.Pastor Solomon Lamo Latiff of the House of Faith Ministry in Kumasi, husband to the deceased, said he had taken his wife to the hospital the previous day when she started experiencing labour pangs after her due date exceeded by a week.Speaking in an interview on Class FM, Pastor Latiff indicated that one Dr Sarpong then informed him that a Caesarean Section (CS) was to be done but not until he had paid the GHS500 doctor motivation fee.Pastor Agyemang said he intends suing the hospital for medical negligence, since, according to him, the hospital allowed several other women in labour into the theatre while his wife was kept sitting in a wheelchair for over three hours due to his inability to immediately pay the GHS500 'Doctor Motivation Fee'.