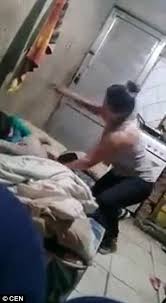 A shocking viral video shows a 3-year-old girl being lifted up by her hair and kicked by her mother.

The woman accused her of losing her tablet computer and threatened to kill her in a fit of rage. This took place in their home in Argentina and was secretly filmed by an unknown third party. 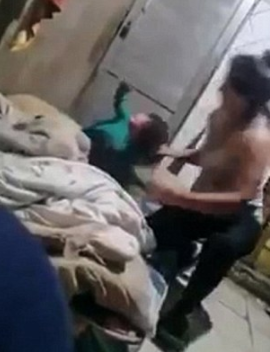 The woman is heard screaming at the terrified girl; "Why don't you remember where you left the things? Give me the tablet, you had it here over the table when I arrived here. Give it to me because I will kill you." 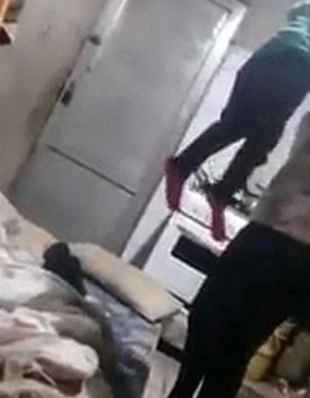 After the video went viral , social serviced reportedly stepped in and removed the three-year-old along with her two younger siblings from her care. An investigation is now ongoing.