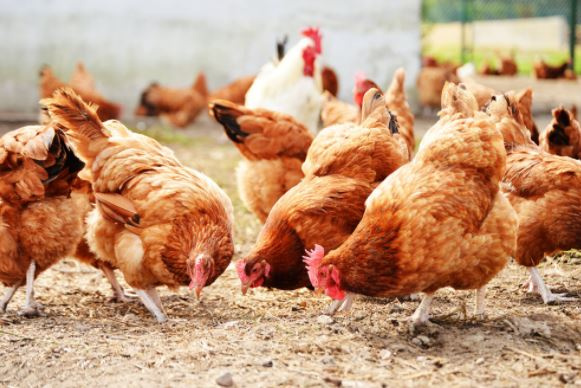 There is a shortage of poultry and livestock in some parts of the Western North region as a result of the Christmas celebration.

Our reporter, Odehyieba Kwadwo Owusu reporting from the area revealed that although residents in the area complain that they have no money to celebrate the festive season, the information on the grounds is different.

He disclosed that there is a shortage of poultry and other livestock, a situation he noted could affect chop bar operators and other food joints.

He said the area which is predominantly a cocoa farming community had promised not to have any celebration because the cocoa season was terrible.

However, they have celebrated the season and now are witnessing the shortage of poultry and other animals.

He added that if there is a shortage, people are wondering what would have happened if the residents had made enough as they expected.