Sorry! Not from me - M.anifest turns down fans request for 'This is America' Ghana version 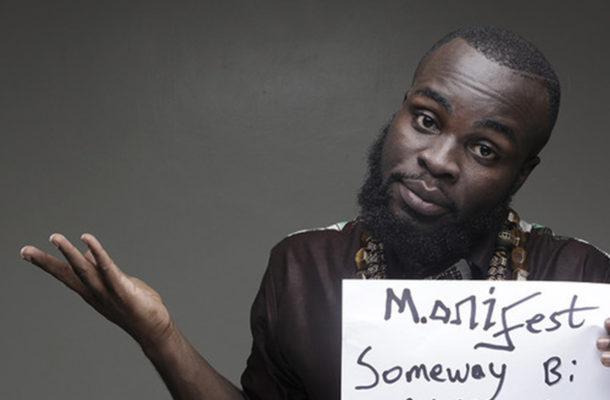 Award winning Ghanaian rapper, M.anifest, has disappointed his loyal fans as he has turned down numerous requests to do a remake of the viral 'This is America' song days after a Nigeria version emerged.

The song which was accompanied by a catchy dance video went viral weeks ago was originally made by American actor/rapper, Childish Gambino.

Nigerian rapper, Folarin Falana better known as Falz released a Nigerian version of the music video which he titled 'This Is Nigeria' which has been trending non-stop since its release.

However, Ghanaian music lovers have called on some of their favorite rappers including the 'Me ne woa' hitmaker to compose a Ghanaian version of the song.

Reacting to the numerous requests, M.anifest tweeted; "There will NOT be a "This is Ghana" from me. Sorry. Enjoy Childish and Falz. Both great".


Another music duo who have been pressured by fans to compose their version is the FOKN Bois.

M3nsa, a member of the group who are known for their unconventional way of entertaining with ingeniously tasteful shock lyrics, revolutionary performance art & indulgent progressive sounds, has asked fans and critics alike to ‘f**k off” and desist from asking them to record their own cover of Childish Gambino’s This Is America.