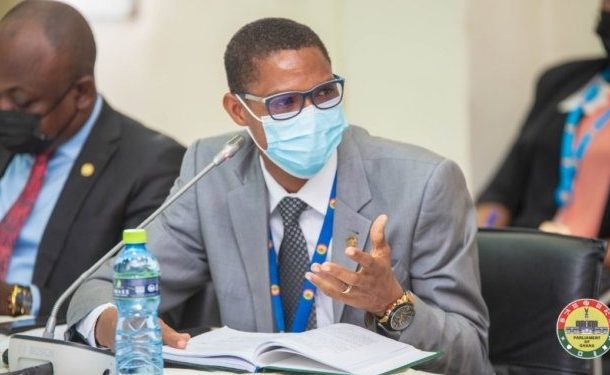 The Madina MP, Francis-Xavier Sosu, has filed a human rights action against the Inspector General of Police, Dr George Akuffo Dampare, over the attempts to arrest him.

The human rights lawyer who led his constituents in the #FixOurRoads demo has been fighting several attempts by the Police to take him in on charges of obstruction of highway and destruction of public property.

According to the Police, on October 25 this year, the angry protestors blocked the Ayi-Mensah – Danfa road burning tyres and obstructing traffic in the process.

However, attempts to arrest the legislator have proved difficult, with the Speaker of Parliament, Alban Sumana Bagbin stepping in to defend the legislator.

According to the Speaker, the legislator was on parliamentary duties and thus enjoyed parliamentary immunity even on the protest ground.

He has vehemently refused to assist the police get hold of the Madina MP and has threatened two police officers with contempt of Parliament.

In the latest twist, the Madina MP who has recently returned from a trip outside the country, on parliamentary duties, has filed a human rights action pursuant to Article 33 of the 1992 Constitution and Order 67 of the High Court (Civil Procedures) Rules, C. I 4 for the enforcement of his fundamental human rights.

The MP is asking for an order for the enforcement of his right to freedom of movement, right to protest and demonstrate, right to personal liberty, right to freedom of expression, and right against unlawful arrest and malicious prosecution (Articles 14(1), 21(1) and 33 of the 1992 Constitution) of the Applicant and for an Order for Stay of all Criminal Investigations and proceedings by the Ghana Police Service and the Inspector General of Police.