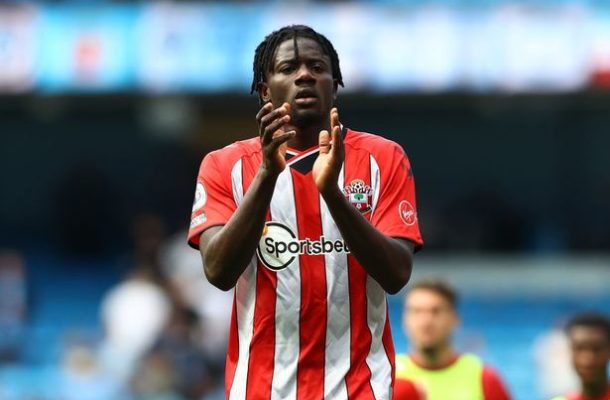 Ghana and Southampton defender Mohammed Salisu is on the radar of Spanish giants Barcelona ahead of the summer transfer window.

The Catalan side are set for a huge overhaul in the summer after enduring a very difficult season.

Barcelona have drawn up a shortlist of defensive reinforcement in the summer with the Ghana and Southampton defender on their list of targets.

Salisu Mohammed has been a key defender for the saints this season in the English Premier League with some eye catching displays.

He is among Villareal's Pau Torres, Sevilla's Jules Kounde, Aymeric Laporte of Manchester City and Juventus' Matthijs De Ligt as defenders being considered by the Catalan club for a summer transfer.

Having played for Real Valladolid, Salisu is no stranger to the Spanish game and has been very impressive for Ralph Husenhuttl's side.

The Ghanaian leads the way in terms of statistics for the  most interceptions in the English Premier League.

He has made 32 appearances for his side in the English Premier League this season and joined the saints from Real Valladolid.