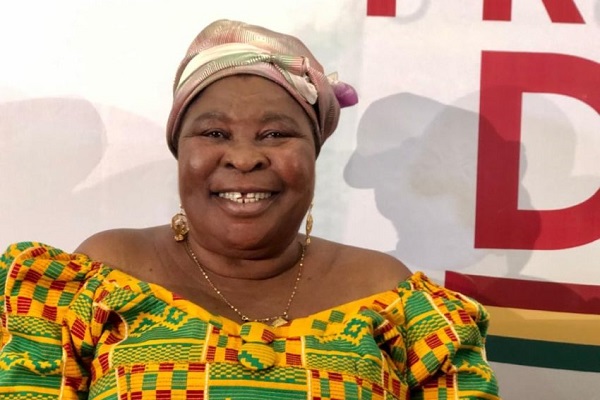 The founder of the Ghana Freedom Party (GFP), Madam Akua Donkor has asked the government to speak to illegal miners in the language they could understand just to get them from the destructions caused to our lands.

She was reacting to the two-day National Consultative Dialogue on galamsey last week at the Accra International Conference Centre attended by the president and other high-profile stakeholders in the lands sector to solicit views, proposals and suggestions on how to effectively tackle the incidence of galamsey which has been one of the biggest challenges of the Akufo-Addo government.

According to her, persons the forum sought to address would not even understand the English being spoken and therefore it’s imperative government get to address these persons in a language they’ll understand.

“What I want to say is that all that he [President Nana Addo Dankwa Akufo-Addo] has said, he has to say them again.

“He has to reorganise the program [National Dialogue] again because those who mine the gold, none of them understand English,” she said.