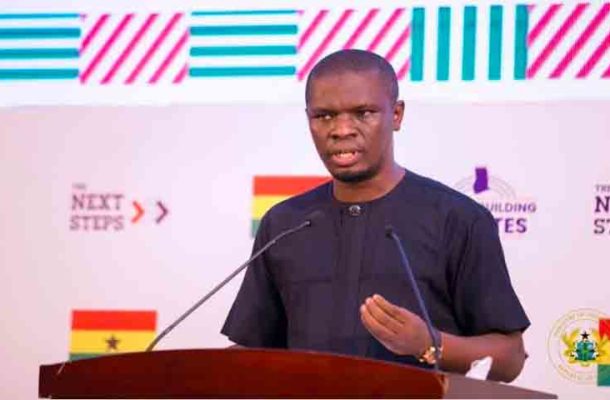 He claims that the Minster has refused to divulge the finances that go into the various friendly matches played by the Black Stars.

Ghana played in two pre-World Cup preparatory games against Brazil and Nicaragua recently but no information has been released about the financial side of the friendlies.

In most friendly matches, teams that arranged the friendly usually pay the participating country some appearance fee and allowances but it remains unclear who footed the bill for Ghana's last two friendly matches.

The recent Ghana team did not only consist of only the players and technical team but it also had the Minister for Youth and Sports and the GFA boss on the trip to France and also  Spain.

Speaking on a program at Accra-based Angel FM, the veteran Sports Journalist accused the Sports Minister of not making things transparent with the Black Stars.

"IGP Dampare should arrest the Sports Minister when arrives at the airport over lack of transparency on Black Stars friendly games."