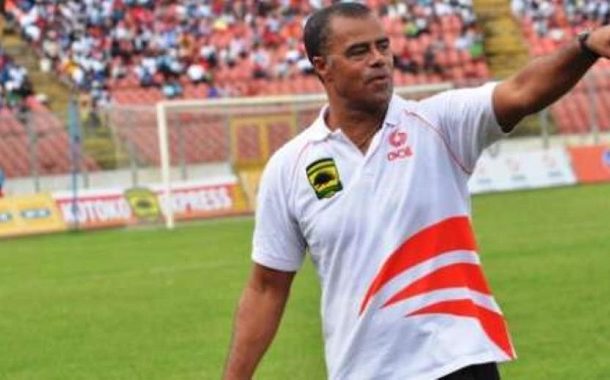 The Englishman says he is heading to the law courts to seek redress about his compensation in next month.

After a Ghana Premier League (GPL) away clash with Inter Allies in Accra, the Porcupine Warriors were involved in an accident on their way back as the team bus crashed into a stationary truck on the Nkawkaw dual carriage road.

The incident saw the death of deputy equipment officer Thomas Obeng Asare while many others, including players, team officials and journalists, sustained various degrees of injuries.

Reports suggests that the team bus had no insurance cover so all the affected persons didn't get any compensation.

Polack says he has tried several times under different Kotoko administartions to get his money but none of them have heeded to his request.

“For the new administration, we have given them time and nothing comes from it so it's going to court.

According to the Polack the first court hearing date has been fixed for 21st May 2021.