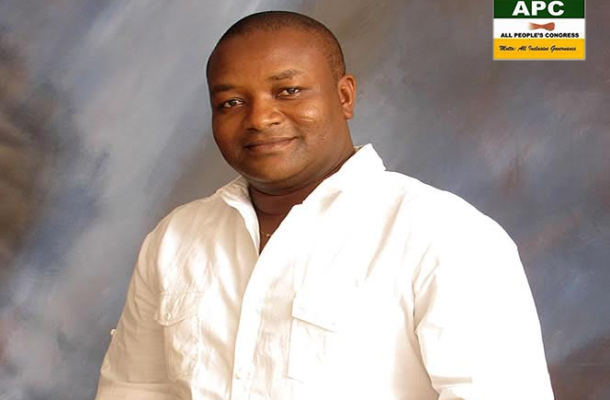 The Leader and flag bearer of All People’s Congress (APC), Mr Hassan Ayariga, has appealed to religious leaders who are prophesying in the public domain as to who will win the December election to desist from the practice.

Similarly, Mr Ayariga said those church and mosque leaders who had turned their holy grounds into platforms for  politicians to sell their messages ought to put a stop to it, since it was unacceptable.

Mr Ayariga, who  made the appeal at a press conference in Accra,  stated that “some even allow politicians to use their pulpits to disseminate their messages and vision to the electorate”.

He explained that churches and mosques were meant for praying and not campaign platforms for politicians.

“The only place left for us after we have politicised everything is the house of the Almighty, as churches and mosques are neutral grounds. Religious leaders ought to be careful not to start sowing seeds of confusion and divisiveness which could spell doom for the country,” he stated.

The flag bearer stressed that churches and mosques were the only places “we could find unity, love for one another, peace, as well as hope”.

He said politics had the potential of dragging the noble and holy institution of religion into disarray.

Mr Ayariga stated that Ghanaians were enjoying peace and would like to continue to live in peace and tranquillity.

He urged religious leaders to use the pulpit to preach the word of God truthfully without fear or favour and desist from  engaging in partisan politics.

Mr Ayariga said failure on the part of religious leaders to act on “this matter is a dangerous gamble churches and mosques cannot afford to take”.

Mr Barry Ndu, the Chief Executive officer (CEO) of the Ghana/Nigeria Achievers Award Organisation, a non-governmental organisation which awards people who have excelled in business and politics and are contributing to youth empowerment, used the occasion to present an achievers award to Mr Ayariga at the press conference.