Strasbourg ready to cash in on Alexander Djiku 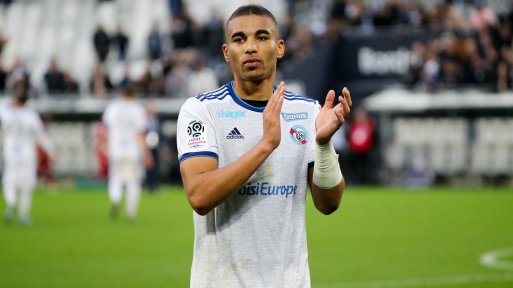 “For Ludo as for Alex, we are in a waiting position. If they have to leave, they will naturally be replaced. It's part of the life of a club,” Keller said.

The Ghanaian defender spoke about his future after his side's win against Clermont Foot 63 .

" I'm here, I still have a year on my contract, so for now I'm here. I'm going to prepare myself properly for next season and we'll see what happens "