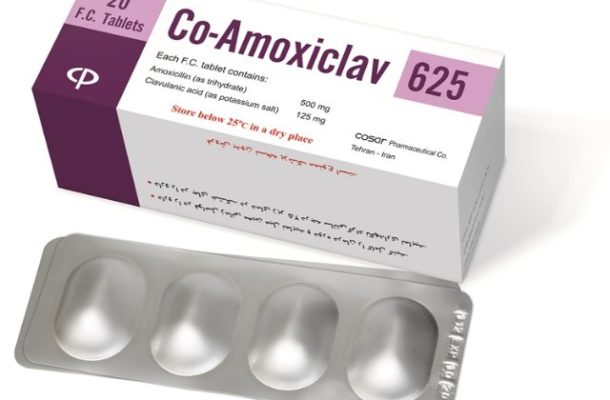 Scientists are alarmed by the rate of abuse and misuse of the antibiotic drugs, amoxicillin and amoxiclav, among female Senior High School students in Ghana.

The study found that the students use these drugs to treat common colds caused by viruses which are not responsive to antibiotics.

Antibiotics are drugs used to treat or prevent some types of bacterial infection. They may work by killing bacteria or preventing them from reproducing.

The joint study by the Ghana Young Academy and the West Africa Centre for Cell Biology of Infectious Pathogens, University of Ghana, however, found penicillin use to be on the low side.

Investigators set out to establish the knowledge and pattern of use of antibiotics among females in second-cycle institutions in the management of vaginal infections.

As many as 328 students between 14 and 21 years in 12 schools in Ashanti, Greater Accra and Northern Regions were interviewed. The questionnaire collected information on common conditions treated with antibiotics, knowledge of antibiotic resistance and self-medication.

This is common when antibiotics classified as broad-spectrum antibiotics are used. Examples include amoxicillin and amoxicillin/clavulanic acid, which are the two most commonly used antibiotics among the students.

Almost 50 per cent of the students were unaware that failure to complete a dose of antibiotics can lead to the development of antibiotic resistance while 40 per cent believed that there was nothing wrong with passing on unfinished antibiotics to a friend or family member.