Stuttgart enter race: Daniel-Kofi Kyereh wants to make a decision by the end of the week 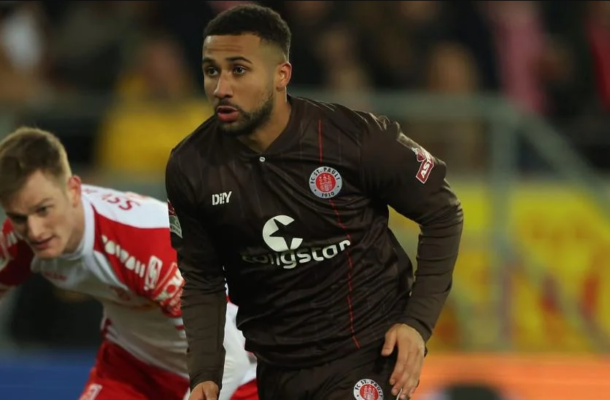 Among other things, Werder Bremen should hope to be able to sign the playmaker but VfB Stuttgart have also entered the race for the in demand FC St. Pauli ace.

A decision from Daniel-Kofi Kyereh is imminent as according to kicker , the Ghanaian international wants to decide by the end of the week which club he will play for next season.

Now VfB Stuttgart is also hoping for a bid, according to the specialist magazine. Talks have already been held with Kyereh and FC St. Pauli and interest has been made known.

The offensive man is said to have received approval to leave FC St. Pauli - provided an interested party puts the required transfer fee of around 4.5 million euros on the table.

Now who will make the race? The Bild newspaper recently reported that in addition to Werder Bremen, Borussia Mönchengladbach and SC Freiburg would also be interested in Kyereh.

A fourth club from the Bundesliga has now joined VfB Stuttgart. It could be clear in a few days.